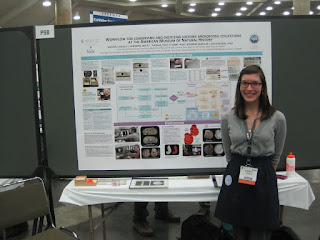 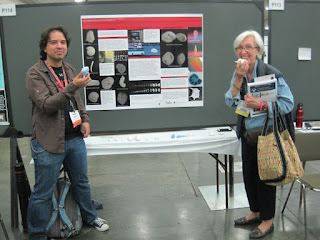 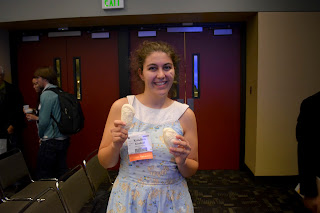 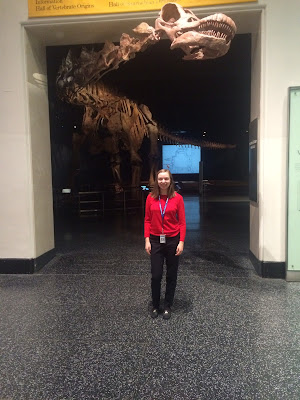 Kelsey Barnhill graduated from University of North Carolina at Chapel Hill with a BA in Geology and a minor in Marine Science in December 2015. During her time as an undergraduate she studied abroad at Universidad de Oviedo (where she took her first Paleontology course- In Spanish!), spent a semester at UNC’s field-based Institute of Marine Science, and was a 2-year Division 1 Varsity letter winner in Women’s Fencing. The San Diego native will be spending her summer as a science intern aboard the Exploration Vessel Nautilus as a member of The Ocean Exploration Trust’s Corps of Exploration. Kelsey will begin working towards her Paleontology M.S. this fall at South Dakota School of Mines and Technology where she will also be cataloging and digitizing part of their invertebrate fossil collection under a research assistantship position.
Posted by Microfossils Project at 2:28 PM